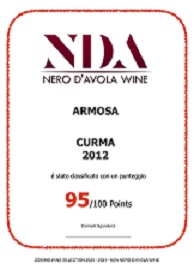 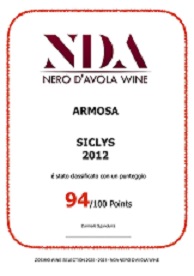 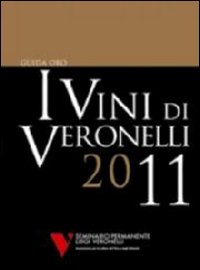 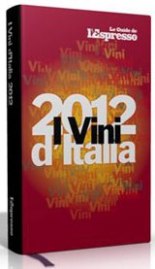 We suggest the interesting video "SPECIALE VENDEMMIA" produced by novetv, with an overview on the harvesting and vinification techniques followed by the Armosa winery.